Beurer says goodbye to long-standing Head of the Export Department

After 22 years with the company and countless trips abroad, Bernd Lindner, Head of the Export Department at Beurer, is leaving to take his well-deserved retirement. Lindner has played a key role in establishing and expanding international business relationships and maintaining contact with customers and suppliers. Over the course of his many business trips, he not only gained a great deal of experience, but was also able to foster numerous new business relationships and continuously promote international sales as a result.

When Bernd Lindner started his career at Beurer in 2000, the Ulm-based health specialist was still a small family business. "Our catalogue consisted of a 24-page brochure. When it came to exports, we did not have many partners in Europe and even fewer overseas," the Export Manager recalled of his first few years. 22 years later, the Beurer product range consists of around 500 products, which are sold in over 100 countries. The catalogue now consists of more than 250 pages and is translated into many languages. "We've seen rapid progress," Lindner added.

"Bernd is responsible for many of the partnerships through which our success on an international level continues to grow and which form the foundation for many of our international subsidiaries. His top priority has always been to engage in open dealings, based on trust, honesty and respect, which has allowed him to establish many amiable business relationships. He has been directly involved in Beurer's unparalleled and sustained success story throughout his entire career and paved the way for us," Sebastian Kebbe, Managing Director of Sales & Marketing, acknowledged.

Bernd Lindner is passing over the baton to Manuel Rojas on 1 June 2022. The new head of the international sales team is in his sixth year with Beurer and has been representing Lindner for some time. In future, Manuel Rojas will be responsible for Europe & Overseas sales and, in this role, will report directly to Sebastian Kebbe, Managing Director of Sales & Marketing at Beurer. "I'm very pleased to be doing this. Firstly, I am confident that I am placing management in responsible hands, and secondly, it means I can now just focus on my personal tasks and endeavours as a 'man of independent means' – retiree sounds so old," adds Bernd Lindner. 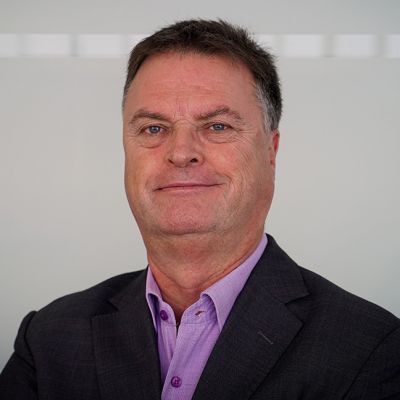 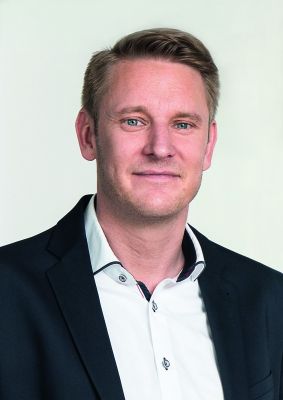