100 years of Beurer: from a heat pad producer to a digital health specialist

1919. Right after the end of the First World War. In a bedroom in Ulm, the married couple Käthe and Eugen Beurer had a simple question – what can we do with two sewing machines to ensure we can make a living when it's cold and dark outside and bring a bit more warmth into people's lives? The idea to produce electric heat pads resulted in the business being registered in that same year. The foundation for Beurer had been laid. One hundred years later, the Swabian family business has become a globally operating company with over 1000 employees, 500 products and its own app range. The anniversary year is being celebrated with various events at the headquarters in Ulm, Berlin and around the world at the subsidiaries.

Heat pads and electric blankets are still part of the Beurer range today. However, the product range has also been continuously expanded in recent years and is now divided into the areas of well-being, medical, beauty, active and babycare. The range includes scales, blood pressure monitors and massage, beauty and fitness devices, for example. Many products are compatible with one of the total of 15 Beurer apps.
"Digitalisation hasn't just affected our processes, but also the entire product range," states Managing Director Marco Bühler, who is the 4th generation to lead the company. "Previously, changes to the product range were strongly focussed on new areas. In recent years, we have increasingly grown from solely producing products to becoming a software provider. Of course, this includes completely different challenges, but also offers us and our customers tremendous new opportunities."

Due to the high level of innovation, the range (which features some 500 products) is also completely renewed every 2-3 years on average. From Ulm and through 14 additional subsidiaries, the devices are distributed to more than 100 countries around the world. From a husband and wife business in 1919, the company has grown into a global player with more than 1000 employees.

In addition to the headquarters in Ulm/Soeflingen, Beurer also has a service centre in Neu-Ulm and operates a distribution centre in Uttenweiler, which now has a storage area of 16,380 m², comprising 21,000 pallet storage spaces. At the headquarters in Soeflingerstraße 218, a new building is currently being constructed; it will be completed in spring 2020. On a floor area of approximately 700 square metres, Beurer is creating the capacity for 100 new jobs; and thereby laying a stable foundation for the next 100 years! 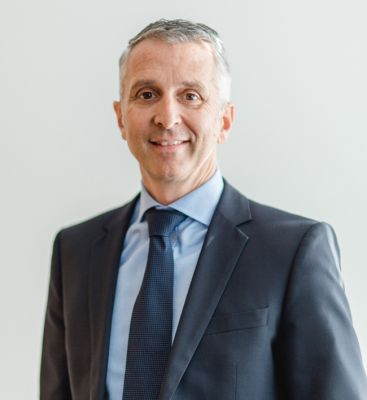 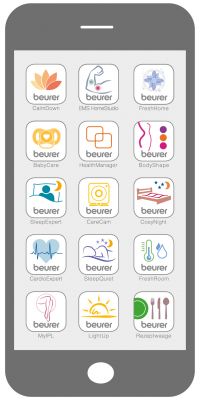