⟩ back to overview

What types of diabetes are there? 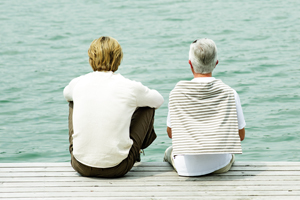 There are various forms of diabetes. The two most frequent forms are: type 1 diabetes, which is mainly diagnosed at a younger age (<40 years old) and type 2 diabetes, which was previously known as adult-onset diabetes; today around 90-95% of all diabetic patients have developed this form.

In type 1 diabetes, the body no longer produces its own insulin. The body's own immune system destroys the beta cells in the pancreas, the organ responsible for insulin production.

Over time, this destruction results in insulin deficiency. Diabetes 1 only fully develops once approximately 80-90% of the beta cells have been destroyed. This reaction often sets in during childhood or adolescence. Here, insulin therapy is essential to life. Experts believe that factors relating to both genes and viruses play a part here. 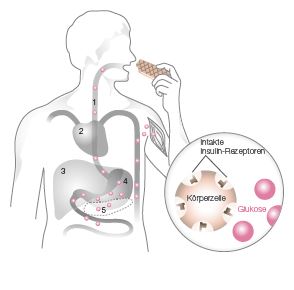 Type 2 is the most common form of diabetes. The number of people with type 2 diabetes is rising by around 5% every year in Germany, and it is increasingly diagnosed in childhood and adolescence (Hauner, 2007).

As well as insulin resistance, insulin release is often also impaired in type 2 diabetes. Being overweight, unhealthy and excessive eating and lack of exercise are all key factors in the development of type 2 diabetes. Over time, the body cells become resistant to insulin and can take up less and less glucose. The beta cells in the pancreas try to compensate for the cell's reduced uptake by increasing insulin production; however, this does not prevent an increase in the blood sugar level. In the long term, this increased production in the beta cells causes their exhaustion. Environmental and above all behavioural factors are critical for developing type 2 diabetes. The most important factor is being overweight (referred to as adiposity or obesity). The risk of being affected by diabetes increases with weight. Other important factors are not eating right and not exercising enough. 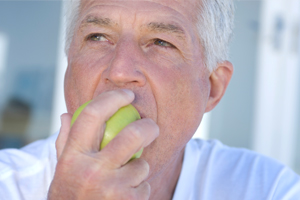 How is type 2 diabetes treated? 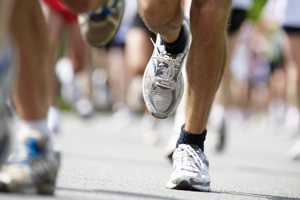 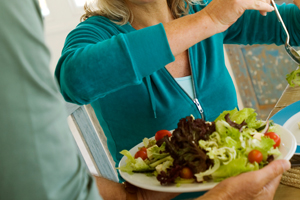 What types of diabetes are there?